The picture speaks for itself. It’s not tranquil or peaceful, and entirely not free of danger.

So far, Cory has been bitten and put in hospital by a sewerage munching machine. And at this point in the story, everyone is telling him that the life of the dude he’s looking for is not worth the trouble.

Ambassador 5 teaser was originally published on Must Use Bigger Elephants

Throwing together some cover ideas for Shifting Infinity. Artwork is very rough. I quite like the colour scheme.

Shifting Infinity was originally published on Must Use Bigger Elephants 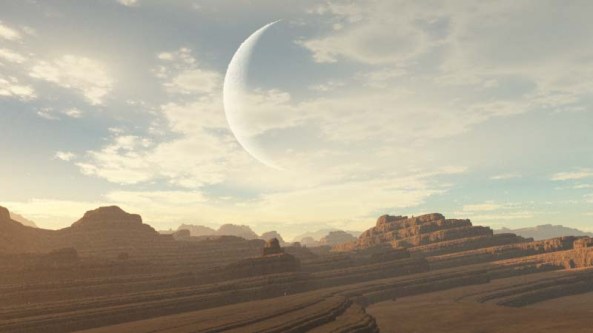 Some more Terragen. More photography to follow once the calendar and elements cease to conspire against me. I have some awesome locations upcoming, but this week was a bit of a disaster (Whaddyamean you forgot to dial the ISO back from 4000 to 100? Whaddyamean you got LOST in Vaucluse? GRRR). Anyway. Maybe next week (Tuesday, not Monday), maybe the week after.

Meanwhile, I’m doing the pre-final edit of Soldier’s Duty. It’s coming together. A bit of stuff still to trim and shift and add (especially in the last quarter or so).

I also got my edits for Ambassador, so I’ve been working on that.

I realised that The Shattered World Within was out of contract, so I put it on Amazon. Kobo is playing silly buggers with me and holding it in publishing. I’ve also put it on Smashwords.

And then, I discovered an old MG manuscript that I should do something with because it’s kinda hilarious and not far from being finished. How can I not do anything with a story that starts like this?

Once upon a time, there was a boy named Florian.

Uh-oh, you say, this is a fairytale, because they always start with “Once upon a time”.

And you’d be right, because it a tale about fairies. About evil fairies, and greedy fairies. You see, fairies are not all pretty with glittery wings and frilly dresses, but Florian didn’t know that yet.

Once upon a time there was a boy named Florian.

What sort of name is that, you’d ask? Which parent who loves their children would call a boy Florian? Jack, James, Morgan even, but Florian? That’s ridiculous, you’d say.

And all of the children in Florian’s class would agree with you.

Florian-the-sissy, they called him, or Florian fat-boy, and this is how, when this story starts, he jumped off the school bus alone, while his classmates jeered at him from the back seat.

The bus rumbled off, leaving Florian alone by the side of the road, with the nasty things they’d said still ringing in his ears. He wasn’t going to cry, he was not that sort of boy, but he didn’t know how to face his father about yet another jumper lost.

He crossed the road and slouched up the long driveway that led to his father’s caravan. Green fields stretched out on both sides of the muddy path, Mr MacDonald’s cows in one paddock, his father’s horse in the other.

Florian jammed his hands in his pockets, imagining what his father would say. He’d look at him with those stern eyes, and then he’d say, “Are you sure they threw your jumper in the creek?”

Florian would nod, and then, and this was the worst part, his father would push himself up, limp to the other side of the caravan, while his walking stick went tap-tap-tap on the floor, and he would draw the money tin from under the bed. He would give Florian a handful of coins, and say, “Now make sure you don’t lose it again.”

And then Florian would have to go into the uniform shop and dig in the old cardboard box that was shoved underneath the rack with brand new girls’ dresses, some still in plastic. He would have to untangle school pants with holes and jumpers that looked more purple than blue from washing them too many times. The worst thing about that box was that someone had scrawled “Recycling” on it, but what they’d really meant to write was Florian’s name, because no one got clothes from that box. It stank of mould, too. 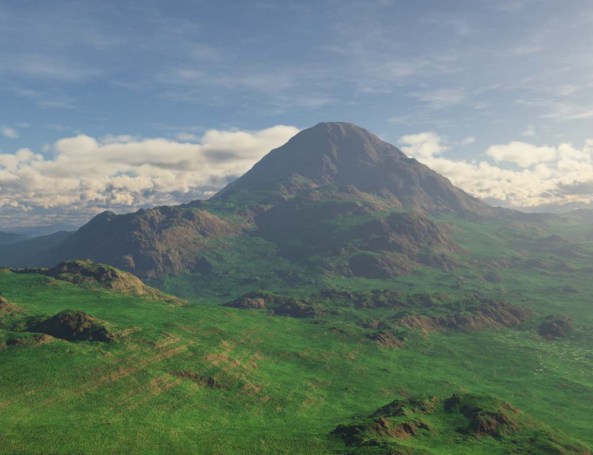 I made this one yesterday. Quite pleased with it. 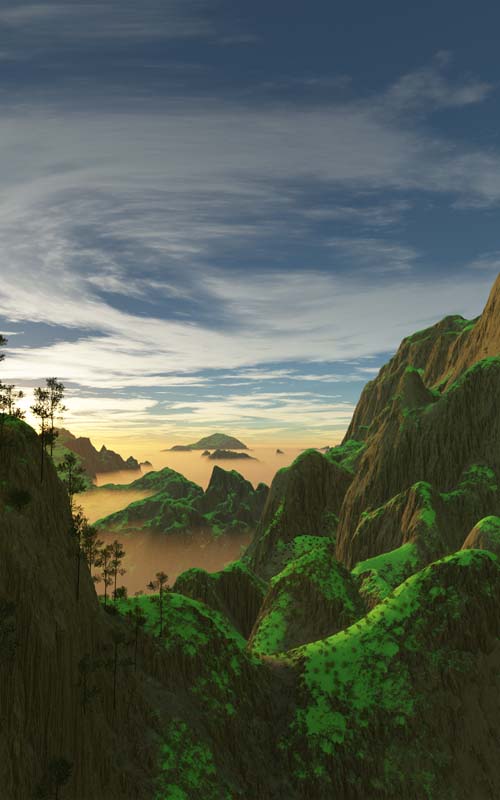 Failing anything interesting to say, as well as photography results to post, I give you this image, made with Terragen. 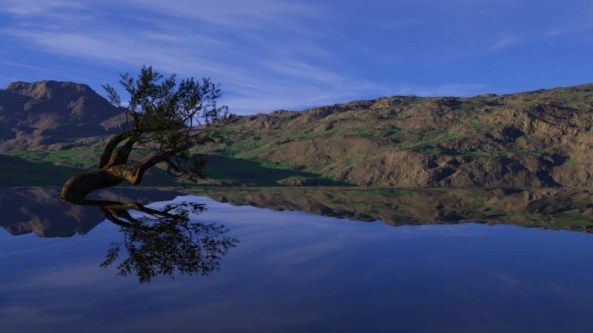 Terragen 3! And that is enough reason to make this post.

I should buy the commercial version so I can make Mars landscapes for book covers.

Also, there was no photography for the second week in a row. My husband drove to Canberra, taking away not only the reason for me to get up at 5am, but the car I need to drive to the sites as well. 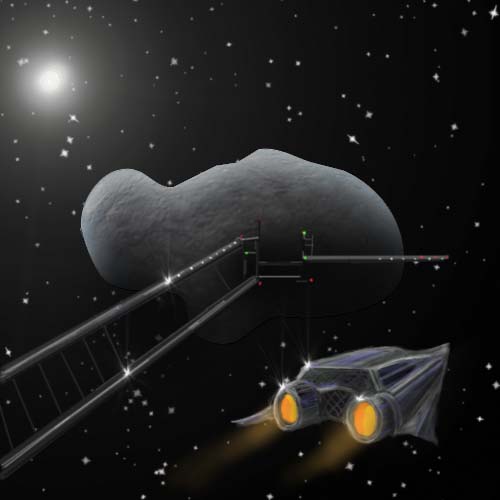 Quick doodle. You know that trick for making planets I was talking about yesterday? It works for asteroids, too!

(Yeah, I know I should be writing) 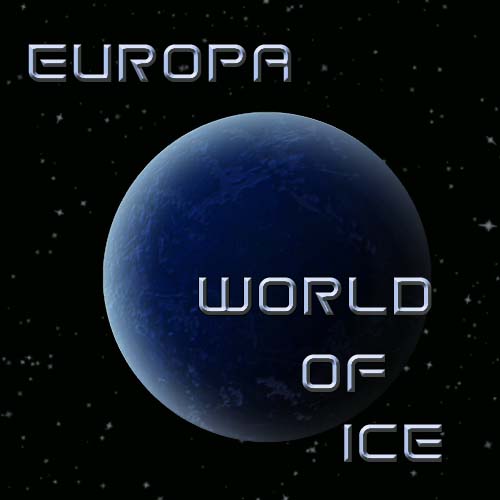 I spent some time bumming around with Photoshop. I found a tutorial on how to make planets, so now I have a whole bunch of planets.

I now have a completed scene sequence for the first part of Soldier’s Duty. I’ll work out the scenes and get them into shape before proceeding to the second part of the story.

I’ve started something new and unexpected: a sequel for Shifting Reality.

And I’ve got some edits for Ambassador, so guess what I’ll be doing this long weekend?

Well, I worked on it a bit more: 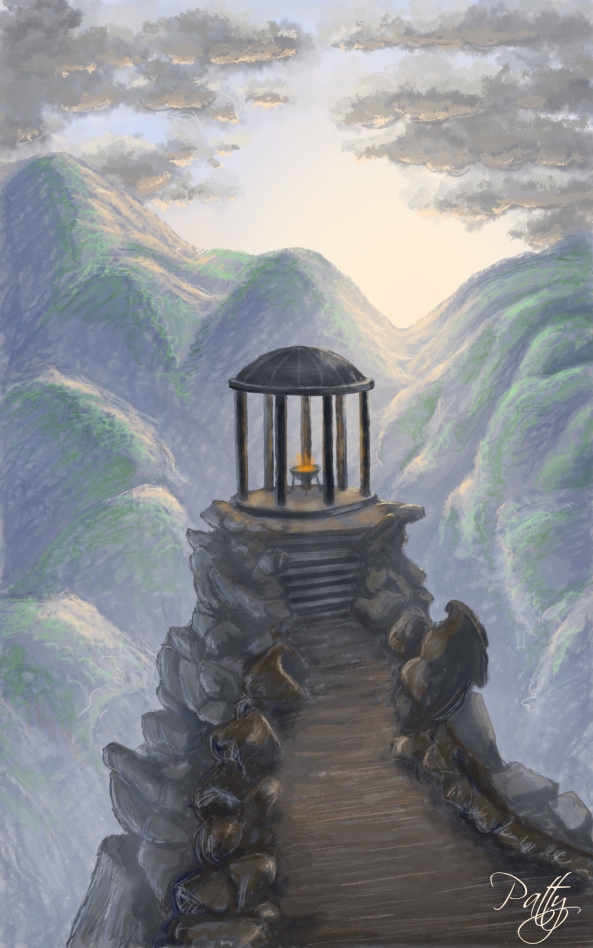 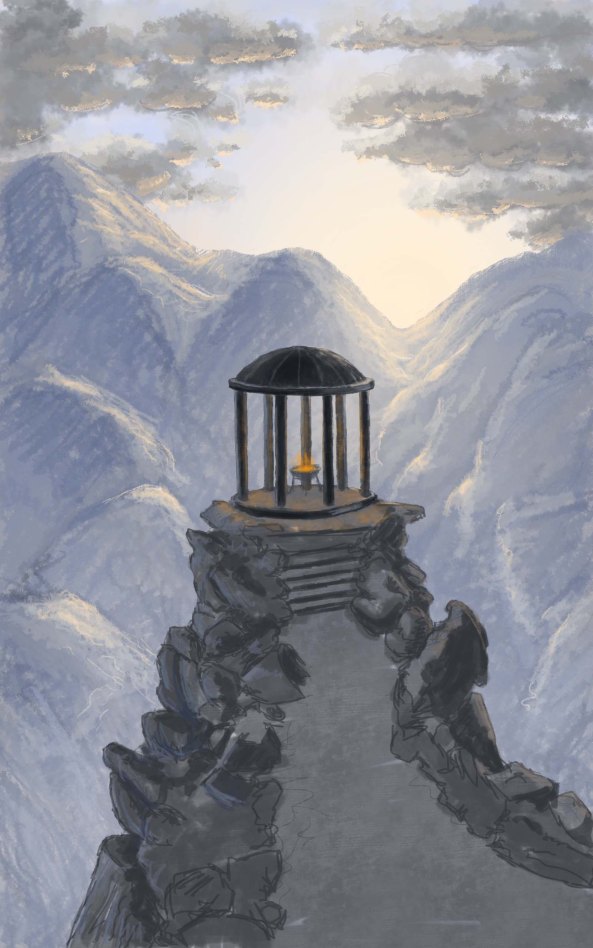 My Bamboo tablet stopped working and I finally bought a new one. I’ve been doing some doodles this weekend, seeing as I’ve finished the novel and there is not much point in starting a new one before Conflux. So! Behold this image, which is very much unfinished and a WIP.